What Is The Theory of Ultrasonic Piezoelectric Transducer 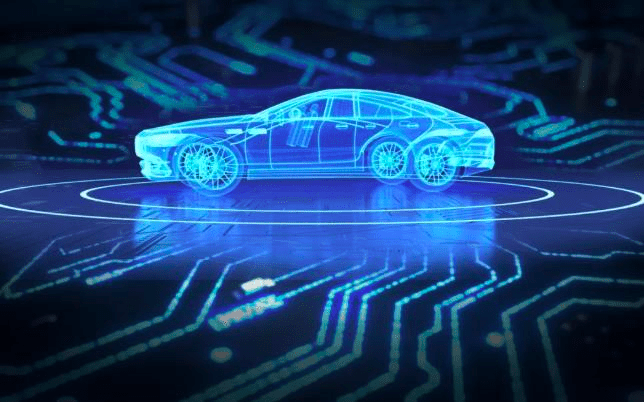 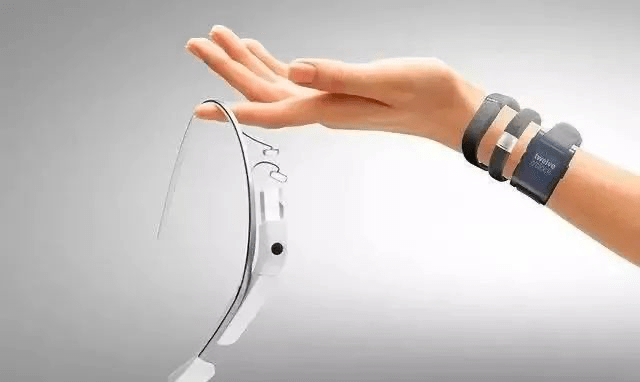 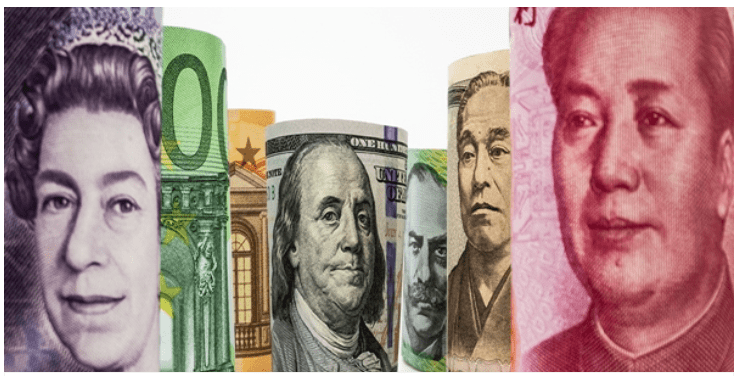